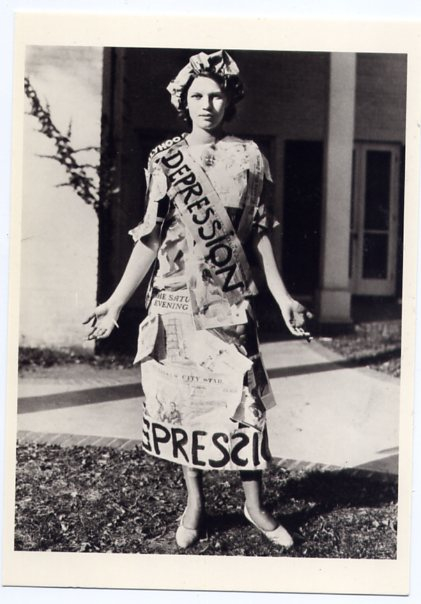 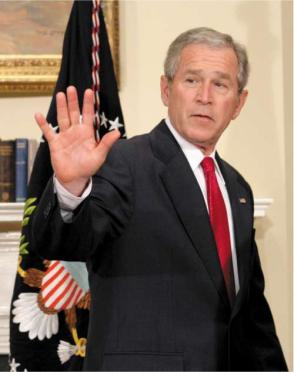 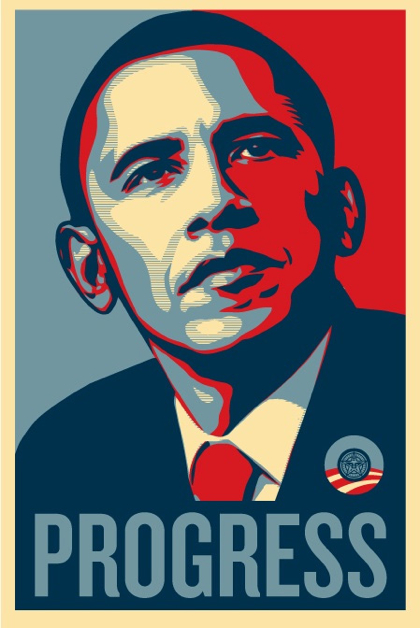 Must-See Video From the NCMR Conference

Do you laze about on Sunday morning, listening to tedious pundits spinning their usual predictable spew?  i confess that i often do.  Instead of fuming and talking back to the television, here are some really inspiring words from Bill Moyers yesterday at the 2008 National Conference For Media Reform in Minneapolis.  He sets the framework, and spells out why you should care about this conference, then take a spin through all the clips.  i doubt you'll tire of the diverse messages, and funny Fox News footage where the conference is outed by Bill O'Reilly as the "craziest far left" people in America!

You are implored not to miss Lawrence Lessig's address on the connection between government corruption and media reform.  He gives the tightest presentation i've seen yet on how we need to prioritize our fight to rescue our democracy.  You can see more at Change Congress.

A Word To The Wise

Farhad Manjoo's Machinist blog at Salon didn't impress me at first, but has been rapidly winning me over, and cracked  me up today.  If you live anywhere in Metro Detroit it's been impossible to avoid the snippets of text messages revealing a sexual affair between Detroit Mayor Kwame Kilpatrick and his Chief of Staff Christine Beatty.

Not such a big deal, or big surprise, but a whistleblower lawsuit has cost the city over 9 million dollars, after two police officers claimed they were fired for investigating the Mayor's horseplay.  The over 14,000 text messages between Mayor and CoS confirm perjury about their affair and removal of the snoopy officers.  There is at least one other pending federal lawsuit connected to the Mayor's alleged hosting of a party at the Manoogian Mansion, brought by the survivors of a murdered exotic dancer said to have performed at the party.  Until last night hearings have found no actionable connection between the mayor's office and the stripper's unsolved death, but now the text messages will be subpoenaed in an updated complaint.

So.  As Manjoo wisely points out - "please, for the love of all things good, refrain from text messaging your booty calls".  Thank you and amen!  i mean, my heart goes out to the poor overtaxed, depressed, overburdened citizens of Detroit at this time.  They surely deserve the truth, and the expanding County Prosecutor's investigation commencing today.  But what baffles me is that otherwise smart, tech-savvy folks like Kwame and Christine don't know that what's done in cyberspace remains in cyberspace.  Phone calls, emails, and, duh, text messages. If you're so lame in covering up your cheating, please do not use texting to discuss the coverup.

Even if "all" you're guilty of is a little mess around, disgracing two cops doing their jobs, and squandering millions in one of the nations most cash-strapped cities,  assume someone is watching.  Because in the unlikely event that the frustrated and heartbroken citizens who reelected you on a mountain of lies decide to forgive you, they will still have to laugh at you, because TEXTS LOOK DUMB.

KK: That's the first time that I couldn't fully seduce you. My game is off. LOL! Thanx for the  conversation and the QT! Love you!

Who Are You Voting For On Tuesday?

Democratic voters in Michigan are well and truly screwed this primary, due to the why-don't-we-get-to-go-first hijinks of the state party.  Not only will the ballot be missing all the major Dem candidates but Hillary Clinton, but write-ins will be discarded.  Barack Obama and John Edwards have removed themselves from the ballot in deference to Iowa and New Hampshire, and Clinton and Gravel have signed agreements to forgo campaigning here.  And as it stands now, whatever Michigan Democrats prefer is irrelevant, since the national committee is banning our delegates from the convention for breaking the rules.  Okay, that's an empty threat - the party needs the rogue states Michigan and Florida, and all will be forgiven at the convention, but in the meantime voters are confused and angry.

To be fair, Sen. Carl Levin, one of the prime movers in the strategy to break up the primary schedule, has been mounting an impassioned defense and points out the value of taking the long view in rectifying an unfair and dysfunctional protocol.  He and Sen. Bill Nelson of Florida have authored the The Fair and Representative Presidential Primaries Act of 2007, which calls for six major primary election dates, with states rotating in position on those dates.  Sen. Levin, an outstanding legislator and the longest serving Senator ever to represent Michigan, is running for a sixth term in November.  Normally he can persuade me of nearly anything, but the Michigan party's refusal to back down at the expense of voters in a crucial election year... color me uninmpressed.

We intrepids who always vote the primaries are kicking around a bunch of strategies.  Most of the people i've spoken to don't hate any of the candidates and would support them in the general election.  It's not too tough if your preference is Hillary; she's on the ballot with Mike Gravel and Dennis Kucinich.  If you support  Barack Obama or John Edwards, you must choose "uncommitted",  which is not great news for any of the candidates, including Clinton.  She should do very well here, but 50-60% looks better against two distinct challengers than the spectral uncommitted.  i'm an Edwards gal, and like the Obama supporters, i face a tough choice next week.

Slate suggests the Daily Kos solution - vote for Mitt Romney.  Cute, but i really hate it when Republicans cross over to mess with our elections, and even if my vote is meaningless, i'm not using it on a futile attempt to keep the Mittster afloat in Michigan, his last stand as a viable candidate.  i think McCain will do better than people expect, and Mike Huckabee is running solid advertising here.  If Mitt sinks, Mike is lifted; not worth the effort to go to the polls in the very unlikely event others will embrace this scheme.  This is the kind of plan only someone who doesn't live here would come up with.

So, back to basics.  An Edwards vote is an uncommitted vote.  The upside, i vote 'for' my guy, and simultaneously lift Obama.  The downside, i don't hate Clinton, and it sure looks like i do.  Or, i can vote for the guy the Metro Times non-endorsed this week - Dennis Kucinich.  There's no doubt he most closely represents my political views, and it's a guilt free indulgence this time.  Besides, he was unfairly excluded from the debates. And, he's actually campaigning in this state.  Yes he's unelectable and embarrassingly squirrelly, but he's a smart guy and right about nearly everything.  Perhaps Tuesday he should get an early valentine.

Every four years i mock the residents of New Hampshire for being undecided hours before the polls open.  This year i'm not laughing because i honestly don't know if i'm voting uncommitted or Kucinich, and i'll decide in the booth.  The difference is, they often haven't decided because they've only met three out of four candidates.  In Michigan, we usually don't meet any of them.  And i guess that would be Senator Levin's point.

Profit From The Working Poor!

“I would have been homeless two weeks earlier without my payday loan.”
Ben G.
Denver, Colorado

It's a sad old world, and the sadder it gets, the more we need a laugh.  Some brilliant satirists have constructed this utterly convincing website for the PLA, The Predatory Lending Association, "dedicated to extracting profit from the working poor by increasing payday loan fees and debt traps".  i particularly adore the heartwarming photo illustrations - this site looks like every bank or loan website i've ever seen.

It may be that some people think this is the real deal - there are justifiably enraged spokespeople for the working class sputtering rants and statistics about payday lending in the Q&A section.  Actually all the factual incriminating evidence is presented on the pages by the site builders - this was a labor of serious outrage for someone. Like most Americans, i'm pretty outrage- exhausted. You fight, protest and vote, and things just get worse. It's good to see talented people pointing a finger at JUST HOW BAD THINGS HAVE BECOME.

When you visit, be sure to check out the "Poor Finder", which uses Google maps to locate optimal payday lending locations in your zip code, based on the proliferation of pawn shops, gun shops, and liquor stores. They suggest two, a block away and less than a mile from my house!  Of course, there are payday lenders a few blocks away already, indicating the power of Google maps is not yet infinite.

Thanks to Andrew Leonard's How The World Works column for the link! Check out the PLA creator's other project, Walk Score