This Happens Every Day

Thanks, Doug, for making the Nell doorwalk work. 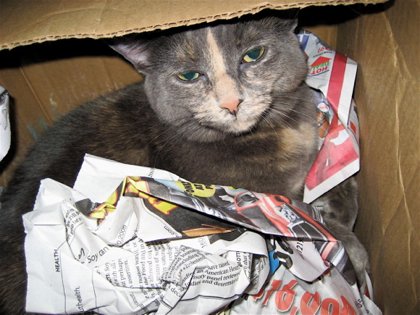 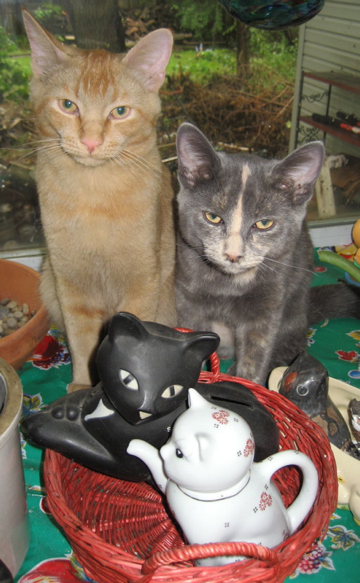 In photos Nell always looks like she wants to take your head off.

Why i Never Get Anything Done

Today i went to the Detroit Zoo's Meet Your Best Friend Day, and came home with two rambunctious velcro- kittehs.  Sure they look all mellow in the picture below, but  don't let them fool you.  They are littermates and best pals, and even with a hissing, spitting elderly cat to evade, it took no more than a coulple of hours for them to settle in. 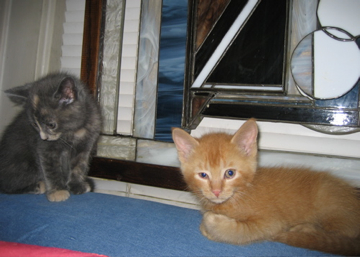 The grey and cream bebeh is Nell, who is the ringleader.  She is very brave and affectionate, and her preferred sleeping spot is over my heart. As you can see, she takes no guff from Cthulu or Harvey Pekar, perhaps because he's not her Harv. 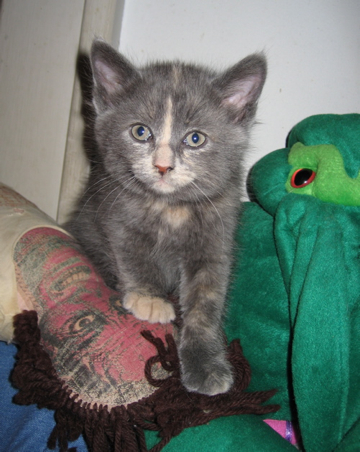 The little marmalade dude is Harv, who is a little retiring but eats like a horse, and like many shy cats, has quickly scoped out the immediate rooms for the best hiding places. 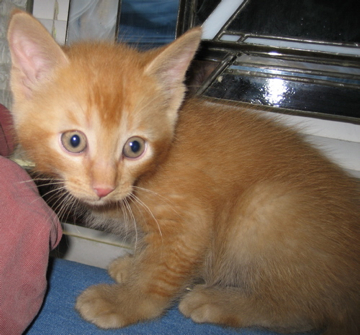 Pandy, who really needs the company after losing Eveready, Jim, and the Kramer, hasn't yet appreciated the situation.  For months i've been debating whether kittens are for me or her, because she enjoys being the only cat to such a degree her clinging was beginning to wear on me.  She's been hissing, spitting, and dashing about as if she's the interloper all day, but is purring on my lap as i write this.  The hellions are passed out in the safe corner they have claimed next to the couch. i think it will be OK. 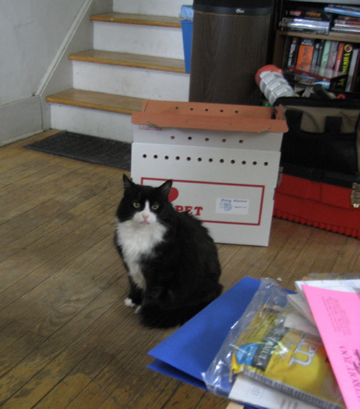 Not Waiting For Friday... 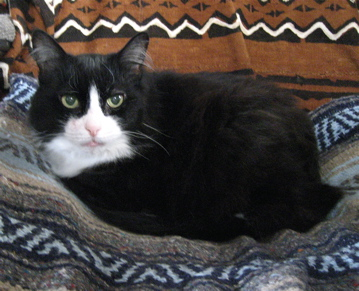 ...because the new camera must be used.  Pandy looks slightly put out. 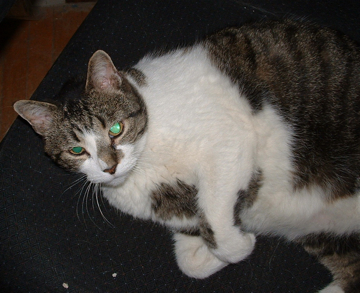 A note on the passing of an extraordinary companion, Kramer.  i can't give you his exact birth date or year; he was about 16 years old and was a little past kittenhood when he came to live with me.  Anyone who lives with animals is constantly reminding people who don't that they are all individuals, and Kramer, like some people , was more individual than most.  As a kitten he lived with my friend Robert, who did indeed name him perfectly after Cosmo Kramer, and when Robert moved to Italy he asked me to take him because we were clearly crazy about each other.  Actually, Kramer liked everybody, often to an obnoxious degree.  i thought the compact cat was full grown, but he continued to grow in every direction for about four years to well over 20 pounds.

When i married the highly allergic Jim i offered to find other homes for my cats, but Jim wouldn't have it.  He insisted on taking allergy meds and having them declawed instead.  i oppose declawing, and still do, but after much debate i surrendered, and Pandora and Kramer submitted to the procedure.  The odd thing is that it was something like a boon for Kramer.  With his expansive, bigger-than-life personality, he healed immediately and seemed almost relieved that people no longer shrieked with pain when he would launch himself at them from across the room and begin hugging and licking.  It had been impossible to get him to retract his claws while greeting friends up close.  In his mind he was not a spotless, shiny pound behemoth, but still an eight ounce fluffy velcro kitten.  When he first moved in he used to propel himself at the brick fireplace, baffled when he didn't just stick.  Easy going and generous to all people and animals, he had two rules: it was his world, and there is no such thing as bad attention.

He was diagnosed with lung cancer about a month ago, and at the time we thought he might enjoy many more months, but about a week ago he began a swift decline.  Though i'm skeptical of an afterlife such as we might recognize, it's nice to think about him meeting up with Jim, and beginning an evening of mutual teasing they both enjoyed.  The photos are from Neal Harkness, taken within the past year.  Thanks, Kramer, for being an amazing pal to Jim, Neal and me. 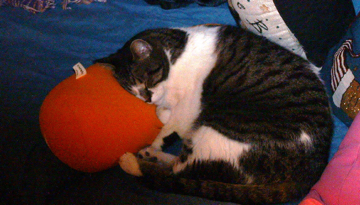 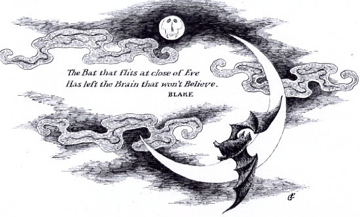 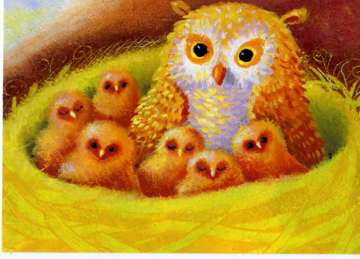